DVR vs NVR: Knowing the Difference in Security Cameras

There are many types of security camera systems on the market, but most of them differ in one major way: whether they use DVR or NVR.

Both types of systems record video footage, but their differences lie in how they operate and what kind of cameras they are compatible with.

Whether it’s for your home or business, it’s important to have a clear understanding of these two systems so you can make the right purchasing decision.

A Digital Video Recorder (DVR) processes video data at the recorder, working with an analog camera to convert analog footage to digital format. Analog cameras are most commonly known as CCTV systems and are typically wired into the infrastructure of the building.

A Network Video Recorder (NVR) encodes and processes the video data at the camera, then transfers the data to the recorder for storage and remote viewing. NVR systems are most compatible with IP cameras, procuring digital footage from start to finish in either a wired or wireless format.

Talk to an expert

Although the DVR system is seen as slightly antiquated due to its analog functions and strictly wired format, advancements in high definition imaging in recent years have made its image quality more comparable to that of an NVR system. However, DVR-based video surveillance systems are still priced lower than NVR systems. Although this may be an enticing advantage to some, it’s important to examine the features that may be seen as tradeoffs for that lower price point.

One contributing factor to a lower price point is the type of cameras that DVRs are compatible with. Analog cameras stream an analog signal to the recorder, which then processes the images into a digital format. So while you may be spending less on a security system relying on a DVR, you are giving up some flexibility when it comes to your camera type, since DVRs only work with analog cameras. However, there is far less complexity involved in the setup of DVR-based analog systems.

Another feature of DVR systems that differ from NVR systems is the type of cable(s) used to power the cameras. An analog camera typically connects to the DVR using a coaxial cable, which has some significant limitations in how the security system operates. The coaxial cable does not provide a power source to the camera, it only serves as the video streaming cable. Because of this, a second power cable is needed and the DVR must be installed near a power outlet. A coaxial cable is also wide and quite rigid, making installation more challenging compared to a NVR system that uses only one Ethernet cable to connect and power cameras. Audio and video quality are also compromised with DVR systems. Coaxial cables do not support audio, and image quality typically starts to degrade after roughly 90m of cable. This can severely limit security presence around the property.

Finally, the last feature of a DVR system that differs from an NVR system is the functionality of the recorder. A DVR uses a piece of hardware called an AD encoder which processes the raw data streaming in through the camera into digital video recordings.

A Network Video Recorder is a much more flexible, yet complex system compared to DVR. A NVR system is more advanced and is able to work with top-of-the-line technology to deliver a security system with robust features, which typically makes it more expensive than a DVR system.

As stated above, a NVR doesn’t actually record the video data, like a DVR does. With a NVR system, data is processed at the camera rather than the recorder, then it is streamed to the NVR box for storage and remote viewing. NVRs work with IP cameras, which are far more advanced than their analog counterparts. IP cameras are also able to record and transmit audio, providing an altogether more robust security experience than that of an analog system.

Unlike a DVR system and its coaxial cable connectivity, NVRs use standard Ethernet cables to transmit data and power the cameras. Where analog cameras and DVRs need a coaxial cable and a power cord for a functioning security camera system, NVRs only need one Power over Ethernet connection to get the job done. This simplification of setup is a big advantage of NVR systems, as the installation process requires far less cables and wiring. Due to their wireless functionality, IP cameras don’t necessarily have to be physically connected directly to the NVR, making the entire system much more flexible than a DVR system.
5% off first purchase

Contrasting features and pros and cons of both systems are bulleted below.

The main differences between DVRs and NVRs are the cost associated, how the video data is transmitted, and what type of cameras each system is compatible with. DVR systems tend to be more affordable, but with less flexibility in installation and quality of imaging and audio, this straightforward system may be best suited for small homes and businesses that do not require rigorous security protocols. For those looking for a more robust security system that has powerful features, a NVR system may be the better choice, even though the price point will typically be higher.

Which system is right for you depends entirely on the answers to questions such as these:

When deciding between a DVR vs NVR system, the determining factor will be based entirely on the security needs of your property.

But if you choose to go with a Verkada security system, there is no need for a NVR or a DVR because all of the data is stored on the camera and in the cloud. This is known as a hybrid cloud-based environment. This storage process simplifies installation, frees up physical storage space, and cuts down on costs in a big way. 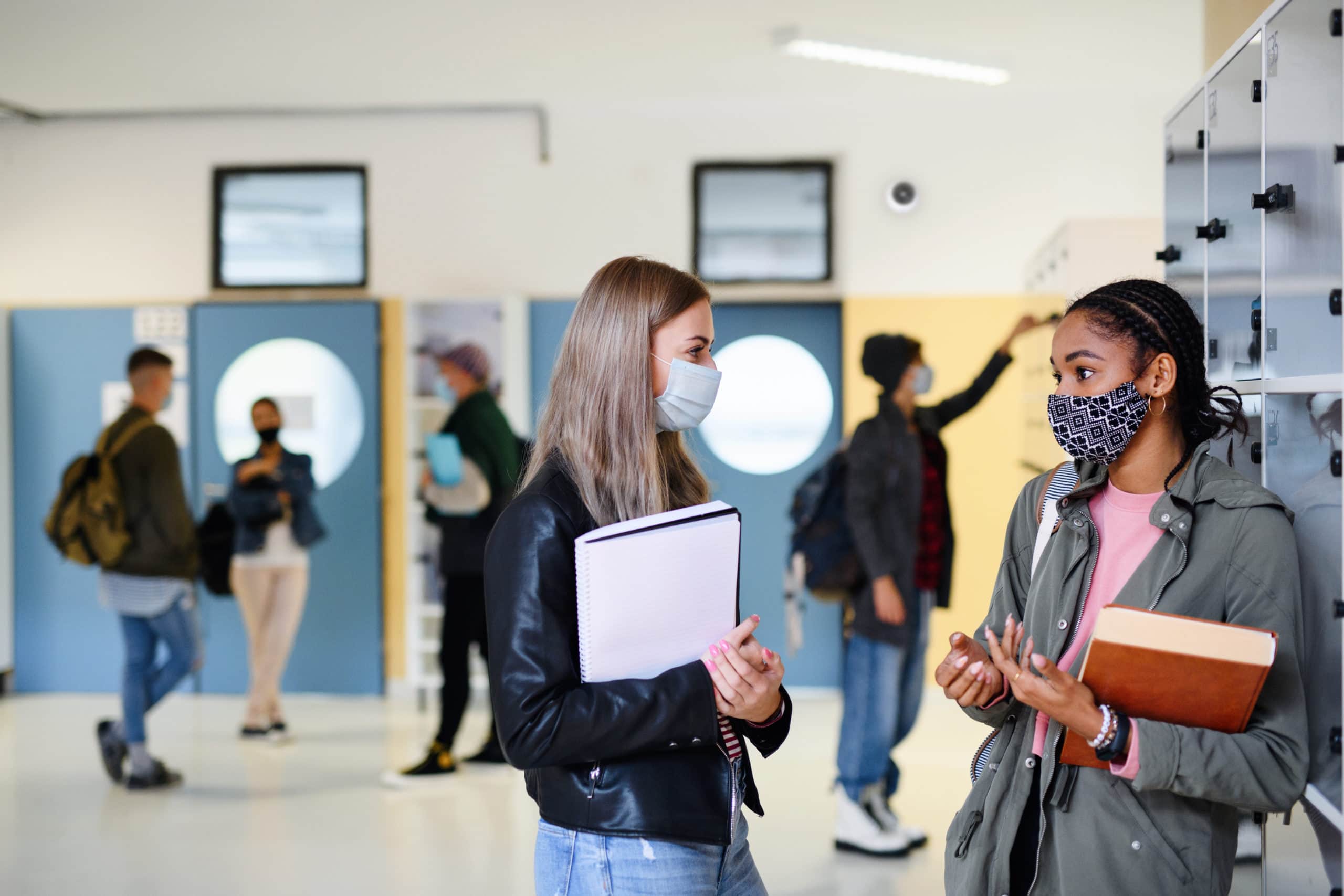 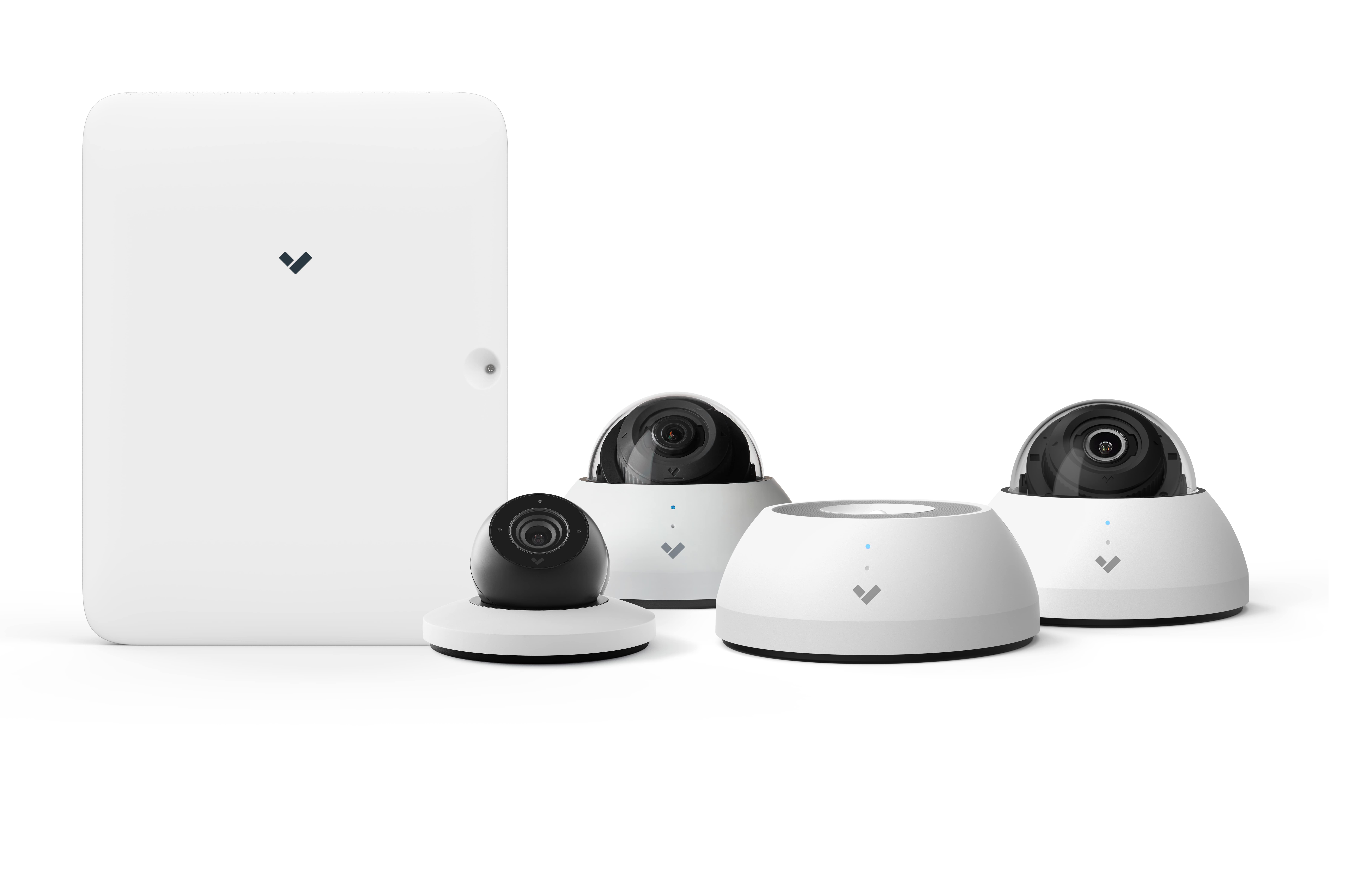 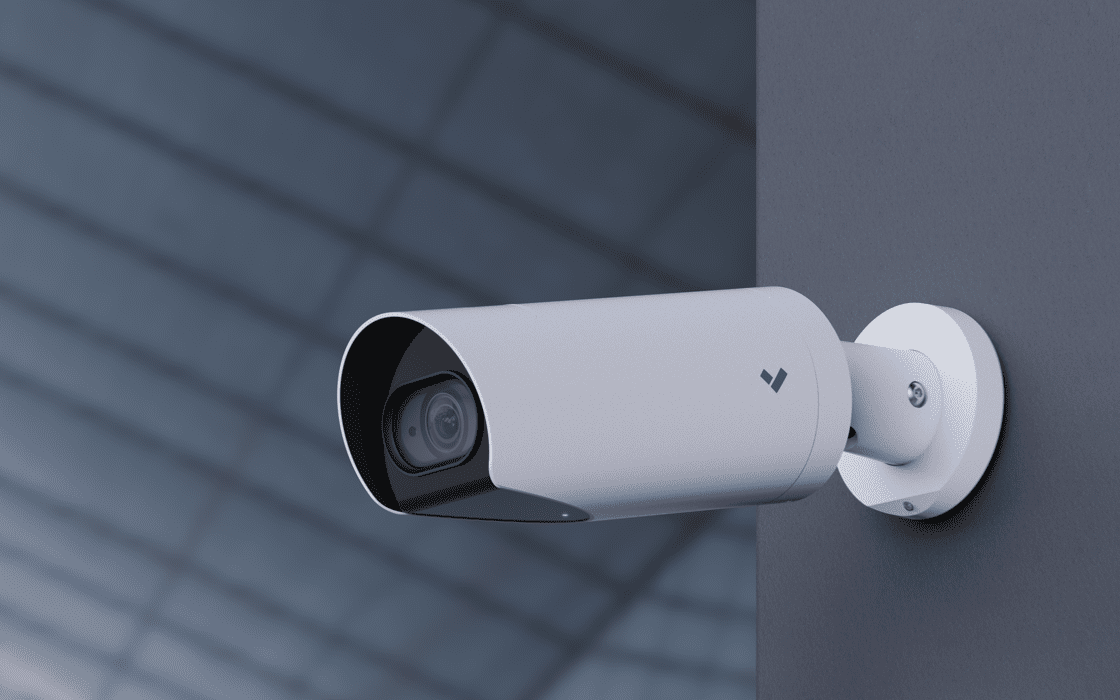