When outfitting either your home or business with security cameras, it’s important to know your hardware options. How big and what kind of property is being outfitted? Is the primary area being surveilled inside or outside? What installation limitations does your property have? Identifying your security needs is the first step in choosing which type of security camera is right for you.

In this article, we’ll be examining the bullet security camera, and how its functionalities differ from other camera types.

HISTORY OF THE SECURITY CAMERA

Although it’s unclear when the term “bullet camera” came to be, the first CCTV cameras can be traced to Germany in the early 1940’s, invented by a man named Walter Bruch. And like today’s bullet camera, these early video cameras were used outside for long range purposes. They were made to monitor weapons tests, so scientists and observers could view testing from a safe and secure distance. These early cameras did not record footage, so they could only be used for live monitoring in their early years. But sweeping technological innovation would remedy that in the following decades.

The CCTV camera was then adopted by the U.S. for similar weapons testing on a nuclear scale, and by the British for enhanced security protocol surrounding the royal family and busy parts of London, like train stations.

It wasn’t until 1969 when video cassette tapes hit the commercial market that businesses were finally able to record their security feeds. Then in the late 70’s, replaced cassette tapes as the easiest method to record and view footage. From there, the technology progressed to digital video recording (DVR) which was the first generation of what many people still use today to record and play back video footage. Cloud computing has taken security camera usage to an even greater level, utilizing remote access capabilities to allow offsite storage.

The bullet camera is named for its shape, which resembles a bullet, or gun barrel. Its long shape is no accident; the body shape paired with a large lens and powerful optical zoom makes this camera suited best for long range viewing needs. Parking lots, open fields and other large areas require a longer range for surveillance, and the bullet camera is the ideal camera model to accommodate this need.

What other functionalities set the bullet camera apart from other camera types, like dome security cameras and turret cameras?

Unlike the dome security camera that is fixed firmly to its surface, the design of the bullet camera easily allows for adjustments after it is installed. Thanks to its robotic neck and uniquely engineered body, the direction the camera is pointing can be changed, eliminating the stress of possible miscalculations after installation is complete.

Even though they can be installed almost anywhere, bullet cameras are mostly used outdoors due to their expansive field of view. Outdoor bullet cameras are built to withstand extreme weather conditions like pouring rain and brutal summer temperatures, eliminating any worry that the electrical components will be compromised.

As mentioned above, bullet security cameras can be installed almost anywhere. An example of beneficial indoor placement for a bullet camera might be a large warehouse or factory that requires long range viewing. But for inside homes and smaller places of work, a dome shaped camera with a wide angle lens would be more appropriate.

Bullet cameras can be mounted to poles, walls, gates, overhangs, and fences, providing a much higher flexibility for installation compared to dome cameras. Also, it’s appearance can act as a deterrent for would-be vandals and trespassers.

Like music genres and sub-genres, there are a few “sub-genres” of bullet cameras with differing capabilities to choose from:

This variety of features make bullet cameras extremely diverse in nature, providing one for every type of security situation.

To summarize, there are several advantages and only a couple disadvantages of owning a bullet security camera for your home or business. 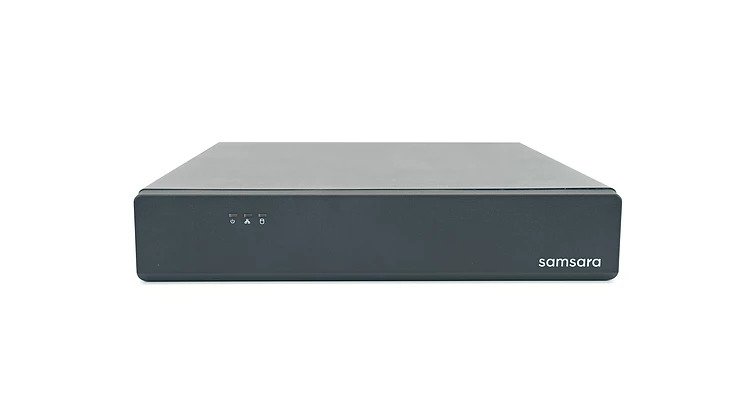 Empowering Your Business with Connected Sites 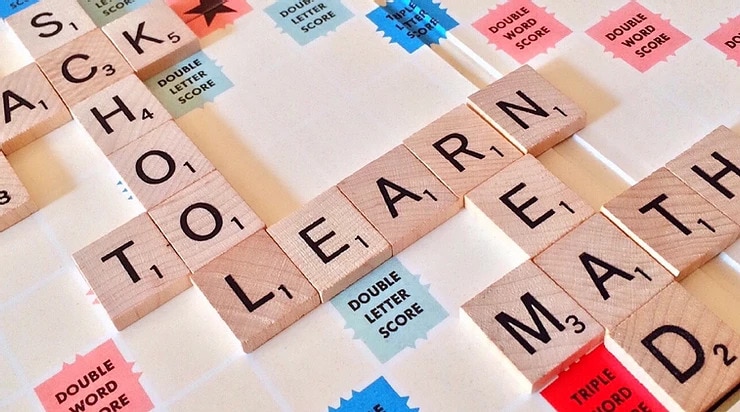 What are “Connected Schools” and How Will They Revolutionize Education?